All posts in Featured 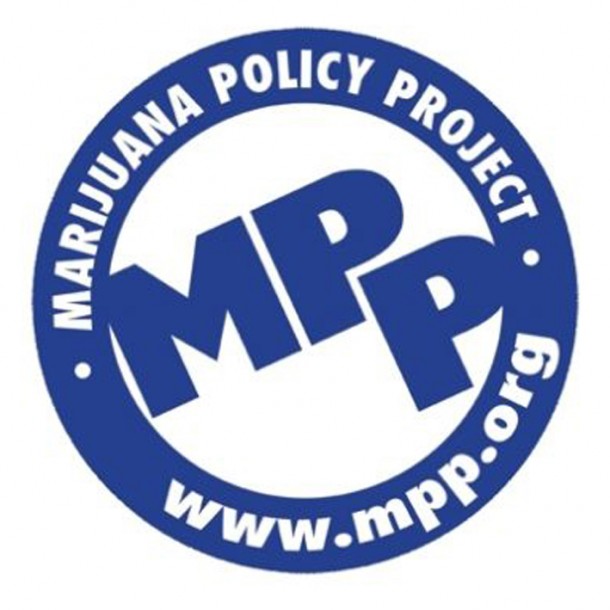 Cannabis Times Radio is back this week with our weekly bi-coastal look at the Cannabis reform movement with Tim Spark and Judd Ha.... 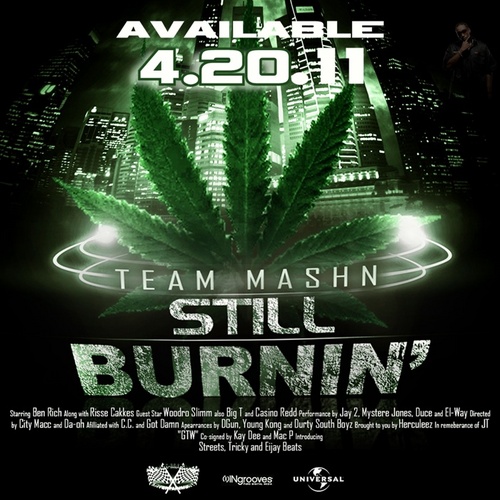 Attention musicians and melodically gifted cannabis advocates everywhere! This is your chance to bring your talent ....

Cannabis Times Radio is back this week for our weekly bi-coastal look at the Cannabis reform movement with co.... 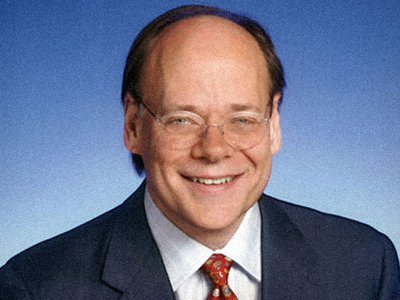 Cannabis Times Radio is back this week with our bi-coastal look at the cannabis reform movement with co-hosts&nbsp....

Our Executive Editor, Matthew J. Cote, recently attended the High Times Medical Cannabis Cup in San Francisco last week. Among the dozens of dispensary and advocacy booths were a slough of vendors contributing their hard word to the industry. Everything you could ever imagine was at the cup, and some of the favorites were either revolutionary within … Continued

San Francisco had the pleasure of hosting this year’s High Times Medical Cannabis Cup at the Concourse Exhibition Center – and in short – it was a blast! These events are essential to the success of a grass-roots movement like medical cannabis, because they let those involved network and tighten their collaborative efforts toward a … Continued 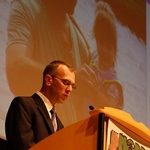 Cannabis Times Radio is back this week with LA based co-host Judd Hardy and NYC co-host Tim Spark.  Tune in for our weekly bi-coastal look at the Cannabis reform movement. Dustin Kay, founder of Cannabis Activist Hemp Clothing is welcomed to the show tonight.  Dustin was born and raised in Ogden, Utah and the surrounding areas. He just turned 30 in … Continued 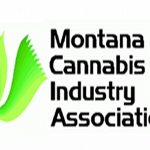 Cannabis Times Radio is back this week!  Join our NYC based co-host Tim Spark as we take our weekly nationwide look at the Cannabis reform movement.  Our LA based co-host Judd Hardy is unavailable this week but stay tuned for a packed show full of education and information as Tim takes a trip around the country this week. Dr. Michael … Continued 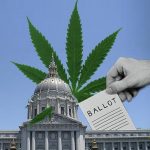 Members of Congress will bring forth a bill Thursday that supporters say is the first ever introduced to end federal law’s blanket prohibition of marijuana. The legislation — authored by Rep. Barney Frank, D-Mass., and Rep. Ron Paul, R-Texas — would limit the federal government’s role in marijuana enforcement to cross-border or interstate smuggling, letting … Continued